We use trapped Ytterbium ions to address wide range of questions from the quantum information processing and implementation of the heat machines in the quantum regime, to the precision measurements with atomic and molecular ions.

Anharmonicity of the Coulomb interaction between the ions induces nonlinear coupling between the modes of motion . We exploit this to demonstrate strong nonlinear interactions between harmonic oscillators at the level of single quanta and explore applications of such coupling for the quantum information processing and quantum simulations. 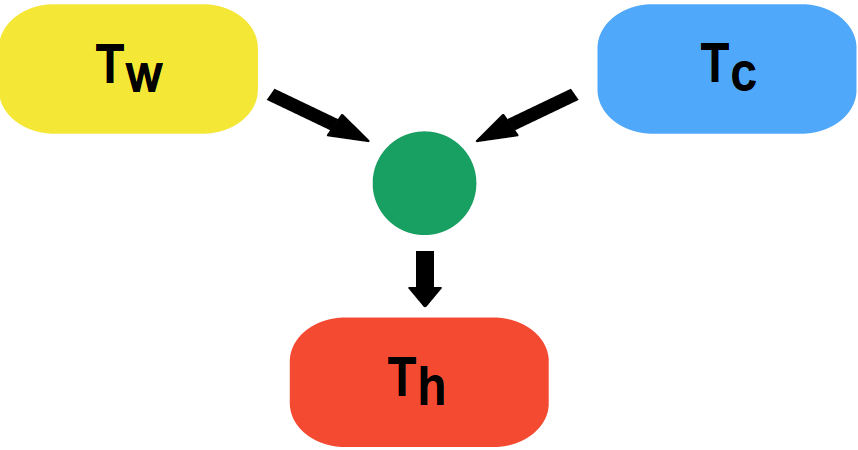 Thermodynamics is one of the oldest and well established branches of physics. However its relations with the quantum mechanics is still subject of active research. Due to perfect control of the of the internal and motional states of the trapped ions, it offers attractive platform for implementation of the heat machines in the fully quantum regime. In our lab we are working on implementation of such thermodynamic machines that consist of only few ions and aim to answer questions: What is the smallest heat machine one can build? Can quantum effect increase its performance? 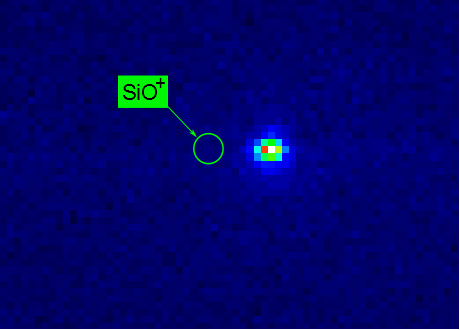 Our group studies the properties of single molecular ions for quantum information and precision measurements experiments. Molecular ions have the advantages of showing long storage times and long coherence times, thus reducing dramatically systematic errors. At a quantum mechanical level, molecular ions have a wide selection on motional, rovibrational, and electronic energy states that hinder the control, processing and readout of the information they carry. Our goal is the preparation, manipulation and detection of these energy states using quantum logic techniques.